Crypto is full of confusing three-letter acronyms, and DAO is one that’s been popping up everywhere these days.

What doesn’t make it any clearer is that DAOs appear in all kinds of contexts—from investment funds to dinner clubs to groups trying to buy the Constitution.

And there’s a good reason for that: the potential of DAOs is huge. It’s arguably one of the most interesting Web3 concepts out there, and one that could play a major role in building a more democratic and empowering web.

Here, we’ll dive into DAOs: what they are, why they’re a big deal, what types of DAOs are out there, and how to get involved in one.

What is a DAO?

A DAO (“Decentralized Autonomous Organization”) is a group of people organized around achieving a particular goal and whose actions are coordinated by rules encoded in smart contracts on the blockchain. This makes the organization 1) decentralized: there’s no core team making the decisions, and 2) autonomous: organizational processes are “run” by smart contracts rather than humans.

While DAOs seem like the new kid on the block (after NFTs), the idea has been around since the dawn of crypto—or at least Ethereum. Vitalik Buterin outlined his ideas for the DAO back in 2013 in Bitcoin Magazine, and some say it was one of his biggest motivators for building Ethereum.

Why are DAOs a big deal?

Decentralized Autonomous Organizations enable governance with all the characteristics we prize blockchain technology for: open, transparent, and permissionless.

It opens the door to collective ownership: projects and platforms can be owned by everyone who contributes, not just the small group of people who started it.

As a result, anyone can join the democratic process by creating and voting on proposals, and have a say in the future of a project.

Take a social media platform: a place like Instagram would be nothing without its users—content creators and consumers alike. Yet, these users don’t get any of the revenue Instagram generates. Most of the decisions are driven by a small group of decision-makers and shareholders and often come at the expense of users. When, for example, they’re forced to pay to maintain the same level of reach.

If Instagram would be run by a DAO, voting rights could be distributed according to how much value each member adds to the platform. They could then use these rights to vote on what content to prioritize, new features to build, and so forth.

This is why DAOs are so important. By redistributing ownership and voting power in a more democratic way, they can help fulfill Web3’s promise of creating a web that empowers everyone.

Members can use tokens to vote on all kinds of things—from what should happen to collectively owned assets like NFTs, to how much a contributor should get paid, to what the voting process for the DAO should look like.

The rules in the smart contracts determine how the voting process works—how many days people have to vote, whether they have to lock their tokens in any way, and what voting options they have. They can also influence how tokens are distributed and how much voting power different tokens carry.

On Secret Network for example, proposals go on-chain and can be voted on for a period of 7 days. They can vote “yes”, “no”, “no with veto”, or “abstain”. Of course, the community can vote to change these rules.

Because DAOs are run by smart contracts that are open and transparent, everyone can see how the democratic process works and verify its legitimacy.

As mentioned before, Decentralized Autonomous Organizations can be formed for all kinds of purposes, not just to manage blockchain projects.

Here, we’ll outline the most common types of DAOs. But keep in mind that with all the creativity in the space, most DAOs don’t fall neatly into one category.

The most common DAO is one you probably haven’t thought of: the decentralized communities around blockchains and layer 2 applications like Secret Network and Uniswap. These are called Protocol DAOs.

People who hold the coin (and stake it, in the case of Secret) can influence decisions by creating and voting on proposals. A passed proposal on Secret, for example, increased the active validator set from 50 to 70. Coin holders can also decide what happens with the treasury—the pool of crypto the protocol can use to fund initiatives.

Like with any DAO, you can check out all current and passed proposals online, like here on Secret Nodes.

Social DAOs are like country clubs where buying tokens gives you access to exclusive communication channels, events, and other member-only perks. For many Social DAOs, you’ll need to be accepted by a committee.

The most well-known social DAO right now is Friends With Benefits. They have a private Discord server, organize exclusive parties at crypto conferences, and even collaborate on new products like a new fizzy drink.

Investor DAOs are created with the goal of investing in projects or assets like (Web3) startups or NFT collections. Here are a few examples:

Creator DAOs are formed around individual artists and open up new ways to connect with one's audience. Artists can use tokens to share their work in a more intimate way, let their fans become part of their creative process by co-creating, and enable them to benefit too when the artist's work does well.

These DAOs act like collectives or “guilds”. They are groups of professionals in specific industries who work together to sell their goods and services.

Like RaidGuild, a DAO that offers services like design sprints and app development. Or MetaFactory, a DAO that specializes in creating” digiphysical goods”—NFTs that bridge the digital and physical worlds.

What are the benefits of Decentralized Autonomous Organizations?

Next to the core argument that DAOs enable collective ownership, here are the biggest benefits of using DAOs:

Unfortunately, there are still many challenges that DAOs need to overcome. And the main one can be summarized as follows: bleeding edge tech meets messy human behavior.

If you try to corral a group of people to achieve a common goal, the choices you make when designing the organizational process make a big impact. They create incentives and behaviors—for the better or the worse.

But with all the enthusiasm in the space DAOs also act like a breeding ground for new governance processes as they continuously bump into challenges and find ingenious ways to deal with these.

Here’s a rundown of the main challenges DAOs faced so far and how they’ve dealt with these:

If tokens equal voting power, and these tokens can be bought off exchanges, you can essentially “buy” power.

It’s why many people argue that DAOs perpetuate inequality as they enable rich people to buy more influence, going against many of the core crypto principles like accessibility and empowerment.

However, DAOs are continuously coming up with inventive ways of addressing this issue, like:

#2 Voting rules can mess with the democratic process

When designing your DAO, you have to be wary of the kind of behavior your voting process encourages.

A telling example is ConstitutionDAO, which forced participants to lock up their tokens when voting either “Yes” or “No” on a proposal but not “Abstain”. As a result, many people chose to vote “Abstain” just to be able to keep trading their tokens, which skewed the outcomes of the “elections”.

#3 Decentralized governance can slow down decision-making

Reaching consensus in a decentralized way can take a long time and might not be your best choice when success depends on the ability to move quickly.

This is the case for many startups, and the reason Jesse Walden from a16z recommends starting out more centralized—an idea he calls Progressive Decentralization.

In fact, many protocol DAOs (like the one around Uniswap) were created only later, after the platform had already amassed a thriving user base.

One of the great perks of DAOs is that the voting process is entirely transparent. Anyone can verify all went according to the rules—for current as well as passed proposal.

Apart from messy human behavior, there are more technical issues like gas fees—especially on Ethereum.

Contributors to the ConstitutionDAO ran into this when they tried to withdraw their funds after the DAO lost their bid for the Constitution. However, as users had to pay exorbitant fees to withdraw what they’d put in, their refunds basically evaporated.

This is why many crowdfunding campaigns might be better off using Kickstarter (for now).

Like much in crypto there’s little regulation for DAOs (at the time of writing). Opening the door to questionable practices, and even downright scams.

Like the AnubisDAO, which capitalized on the dog-themed craze around Dogecoin and SHIB and whose founder was accused of stealing $60 million from its investors.

There are also DAOs which may advertise themselves as a DAO but aren't truly one. Like the infamous ConstitutionDAO, which was rumored (as Vice states here) to actually be centralized, with the real power lying with a centralized team of developers and lawyers.

That’s why we advise you to always do your own research (DYOR) before investing in any DAO.

#7 Tokens could be viewed as securities and cause legal issues

There’s still a great deal of uncertainty surrounding tokens and when they become securities, which would require DAOs to go through the same registration process as a company selling stocks or bonds.

As a result, many DAOs have run into legal issues with institutions like the SEC and had to pay hefty fines.

How to join a DAO

Like all things web3, the best way to learn is to get involved. So if you want to learn more about Decentralized Autonomous Organizations—join one!

But with the gazillions of options currently out there, how do you pick the right one? Here are our tips: 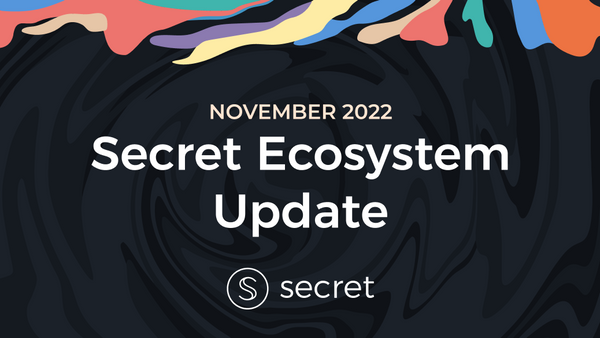 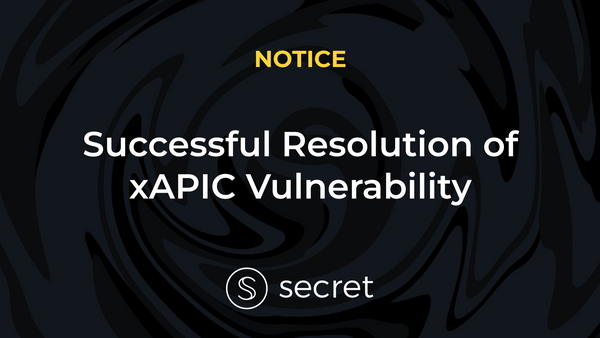 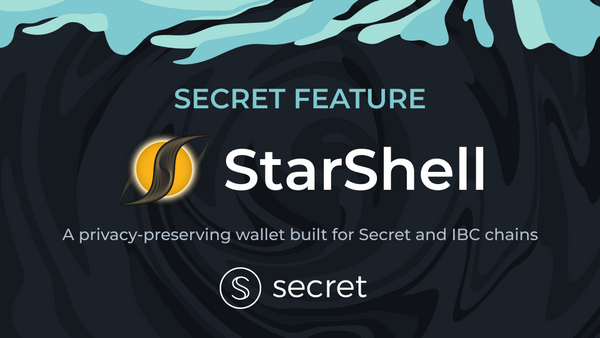